The UGA graduate program in English offers various means of developing expertise in theory and criticism alongside the study of literature and other areas of concentration, such as rhetoric and composition and humanities computing.  While individual members of the faculty are affiliated with several different theories and disciplines, the department has particular strengths in feminism and gender studies, historicism, poststructuralism, theories of the construction of race, and theories of literary innovation.  These strengths are reflected in our course offerings, such as recent seminars on specific critical movements (e.g. surrealism; media theory) and on individual theorists (e.g. Benjamin; Barthes).  Students may also study theory and criticism in the context of a body of literature, as in courses on “The Early Modern Body,” “Victorian Femininity, Nationhood, and the Black Atlantic,” “Constructions of Race in the American Novel,” “Museums, Modernism, Memory,” “Urban Modernity,” and “Literature, Media, and Information in the Nineteenth Century.”  Students interested in pursuing theory and criticism may also take courses in other departments with strong offerings in theory (e.g. Philosophy, Comparative Literature, and Romance Languages). 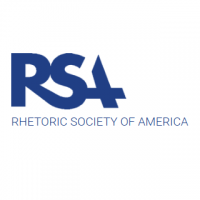 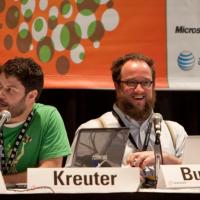 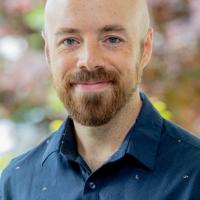 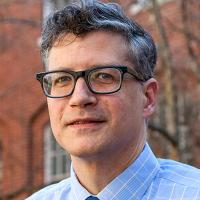 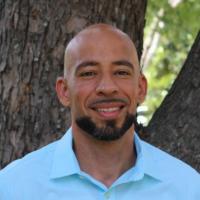 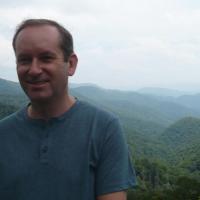 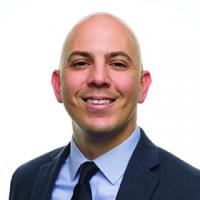 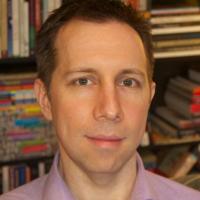 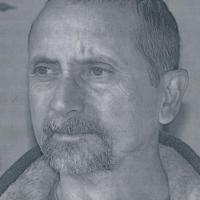 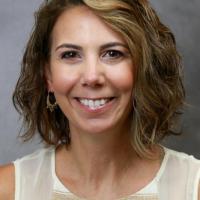 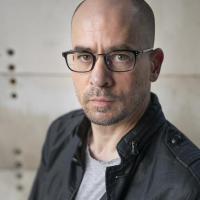 The Creative Writing Program at the University of Georgia directs and supports the emergence of the artistic voice in print by offering a Ph.D. in English with a creative dissertation. Our students are encouraged to develop a course of research that complements their writing practice and…