Cody Marrs is an Associate Professor of English at the University of Georgia, where he teaches, talks, and writes about American literature. He is the author of Not Even Past: The Stories We Keep Telling About the Civil War (Johns Hopkins University Press, 2020), a book about the primal narratives that have shaped how Americans remember the Civil War. To disclose how these narratives evolved over time and why they acquired lasting power, Not Even Past examines a wide range of Civil War stories, from nineteenth-century novels to modern-day movies. It is a kind of sequel to his first book, Nineteenth-Century American Literature and the Long Civil War (Cambridge University Press, 2015; Choice Outstanding Academic Title), which looked at four major writers—Walt Whitman, Emily Dickinson, Herman Melville, and Frederick Douglass—who not only lived through the Civil War but also wrote about it, and kept writing about it, for a long time afterwards.

He is an avid editor. His edited collection The New Melville Studies (Cambridge University Press, 2019) considers how to read Melville today, in light of the 21st century's artistic, ecological, and philosophical concerns. With Christopher Hager, he co-edited Timelines of American Literature (Johns Hopkins University Press, 2019), a volume that reimagines the defining epochs and eras of American literary history. Exploring a set of new and unorthodox periodizations (e.g., "1871 to the Present," "The Age of Warhol," "The Age of Van Buren"), the essays in Timelines recast how American literature is read, taught, and conceptualized. He is also the General Editor of Nineteenth-Century American Literature in Transition, a four-volume series forthcoming from Cambridge University Press that synthesizes recent and emerging changes in nineteenth-century American literary studies.

His work has appeared in journals such as American Literature, American Literary History, and J19: The Journal of Nineteenth-Century Americanists, and in edited volumes such as The New Emily Dickinson Studies, A History of American Civil War Literature, African American Literature in Transition, and Visions of Glory: The Civil War in Word and Image. A recipient of the Hennig Cohen Prize in Melville studies, UGA's Presidential Early Career Award, and fellowships from the Newberry Library, the Andrew W. Mellon Foundation, the Townsend Center for the Humanities at UC Berkeley, and the Willson Center for the Humanities at UGA, he is currently writing An Aesthetics in All Things, a book about Melville, beauty, and the role of pleasure (and displeasure) in literary criticism. He serves on the editorial boards for J19: The Journal of Nineteenth-Century Americanists, ESQ: A Journal of Nineteenth-Century American Literature and Culture, and the University of Georgia Press.

He received his Ph.D. from UC Berkeley in 2010. He began teaching at UGA that same year and was tenured in 2016. In recent years, he has taught classes on Mark Twain, Herman Melville, and American poetry, as well as courses on broader topics such as "Literature and Philosophy" and "Aesthetics and Politics." 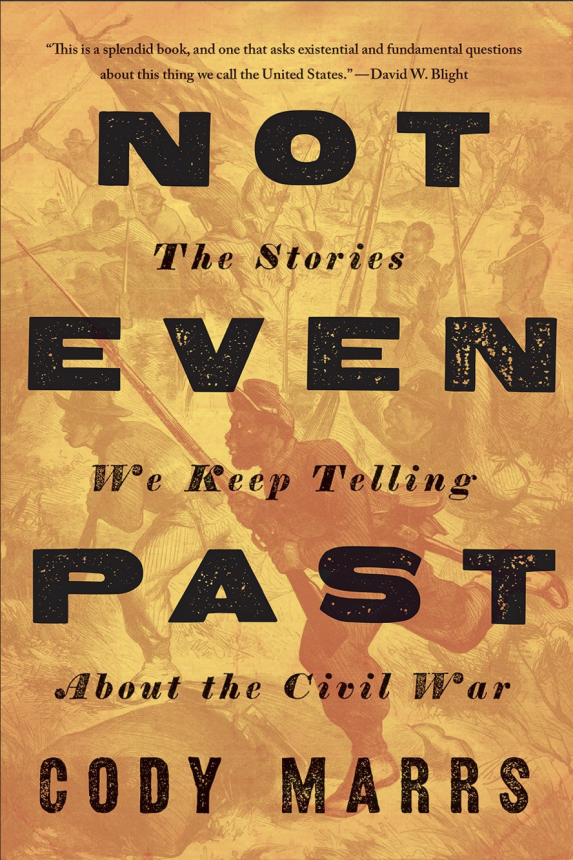 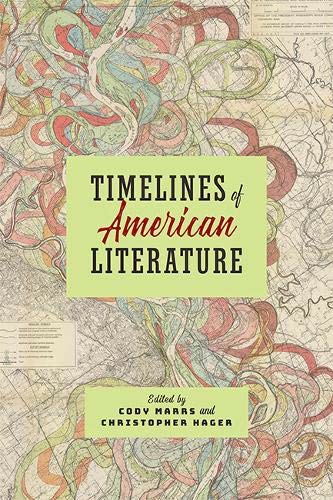 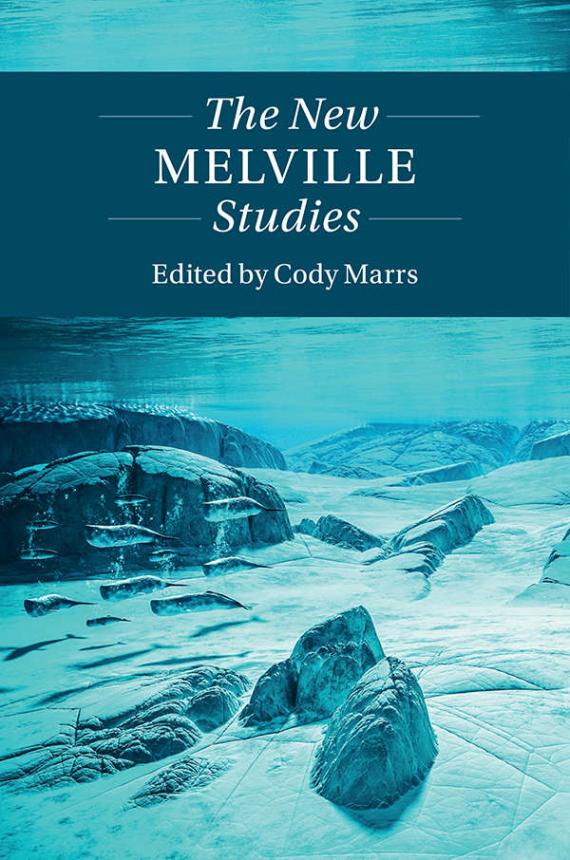 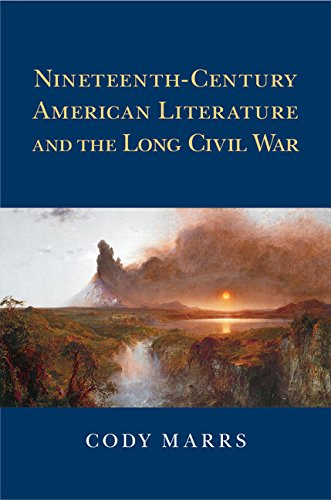 Not Even Past: The Stories We Keep Telling About the Civil War. Baltimore: Johns Hopkins University Press, 2020.

"1866 and After: Jane Jackson, Herman Melville, and the Literature of Emancipation," in Visions of Glory: The Civil War in Word and Image, eds. Kathleen Diffley and Benjamin Fagan (Athens: University of Georgia Press, 2019)

"Drum-Taps and the Chaos of War," in "This Mighty Convulsion": Whitman and Melville Write the Civil War, eds. Christopher Sten and Tyler Hoffman (Iowa City: University of Iowa Press, 2019)

B.A. in English, University of Kansas, with departmental and university honors, 2004

My Research Areas and Approaches

Literatures of the Americas