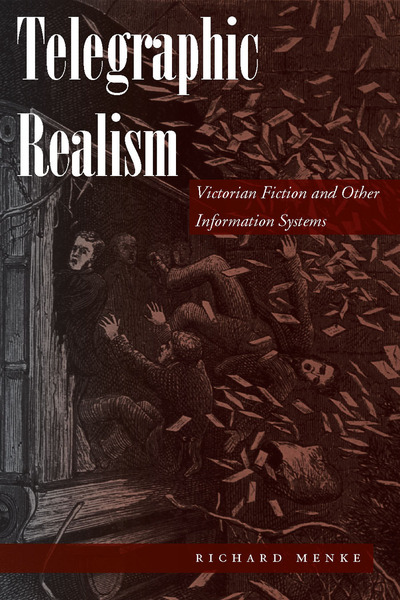 Richard Menke is the author of Telegraphic Realism: Victorian Fiction and Other Information Systems (Stanford University Press, 2008) and Literature, Print Culture, and Media Technologies, 1880–1900: Many Inventions (Cambridge University Press, 2019). He has published essays on Dorothy and William Wordsworth, Charles Dickens, George Eliot, Christina Rossetti, Matthew Arnold, Anthony Trollope, Charles Kingsley, and Henry James, as well as on Walt Whitman and the Garfield assassination, on Victorian fictions of the telephone, and on the end of the three-volume novel. 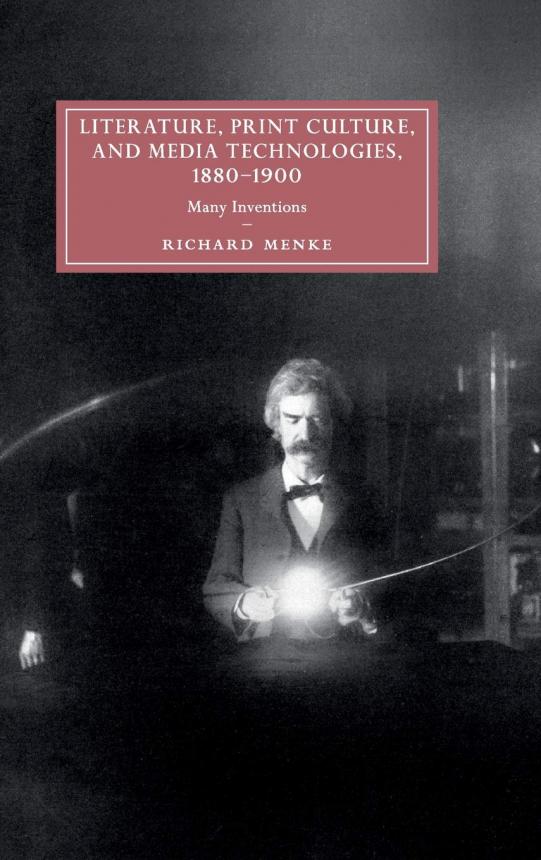 He is at work on a collection of primary documents on Victorian inventions and technologies, as well as research on media ecologies, resource ecologies, and literature in the nineteenth century. His recent article on George Gissing’s New Grub Street and the history and ecology of paper (Victorian Studies, 2018) received an honorable mention for the Donald Gray Prize, awarded to the year’s best essay in the field of Victorian studies.

In 2019 he was awarded the President’s Award by the North American Victorian Studies Association. He has received both the Bruns Prize (best essay by a graduate student, 1998) and the Schachterle Prize (best essay by an untenured scholar, 2000 and 2005) from the Society for Literature, Science, and the Arts, as well as the Stanford English Department’s Alden Dissertation Prize (2000). At the University of Georgia, he has received the Russell Undergraduate Teaching Award (2009), and he was inducted into UGA’s Teaching Academy in 2013.

Menke has received both the University of Georgia’s Creative Teaching Award (2015) and its Albert Christ-Janer Creative Research Award (2020).

He has recently taught graduate courses on Dickens; on literature, print forms, and text technologies from Lyrical Ballads to digital books; on the Victorian Anthropocene; and on media, ecologies, and literature.