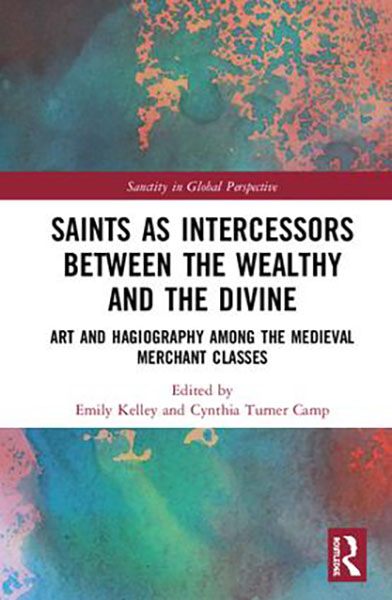 Cynthia Turner Camp's co-edited collection, Saints as Intercessors Between the Wealthy and the Divine: Art and Hagiography among the Medieval Merchant Classes (Routledge, 2019), gathers interdisciplinary essays on the ways medieval merchants used the cults of the saints. Despite stereotypes of merchants as godless and avaricious, medieval traders were highly devout – and rightly so. Overseas trade was dangerous, and merchants’ commercial activities were seen as jeopardizing their souls. Merchants therefore turned to saints for succor and to protect their goods, families, reputations, and souls. In her own essay, "The Sunday Saint: Keeping a Holy 'Merchant's Time' in the Middle English Life of Erasmus," Dr. Camp reads the Middle English life of St. Erasmus in terms of the medieval "gig economy" that many lesser artisans experienced. 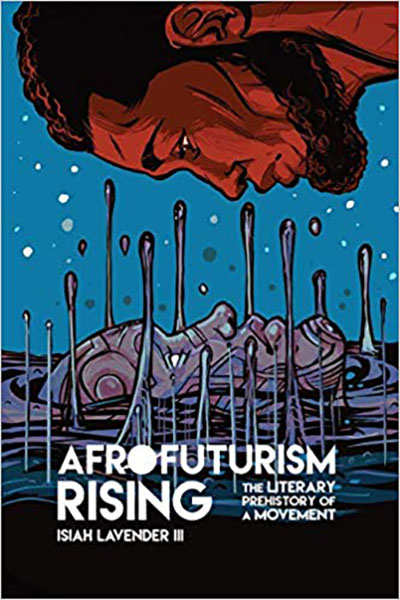 Ohio State University Press recently published Dr. Isiah Lavender, III's Afrofuturism Rising: The Literary Prehistory of a Movement (2019). Growing out of the music scene, afrofuturism has emerged as an important aesthetic through films such as Black Panther and Get Out. While the significance of these sonic and visual avenues for afrofuturism cannot be underestimated, literature remains fundamental to understanding its full dimensions. By engaging with authors as diverse as Phillis Wheatley, David Walker, Frederick Douglass, Harriet Ann Jacobs, Samuel R. Delany Jr., Pauline Hopkins, Zora Neale Hurston, and Richard Wright, Afrofuturism Rising extends existing scholarly conversations about who creates and what is created via science fiction. Through a transhistorical rereading of texts by these authors as science fiction, Lavender highlights the ways black experience in America has always been an experience of spatial and temporal dislocation akin to science fiction. 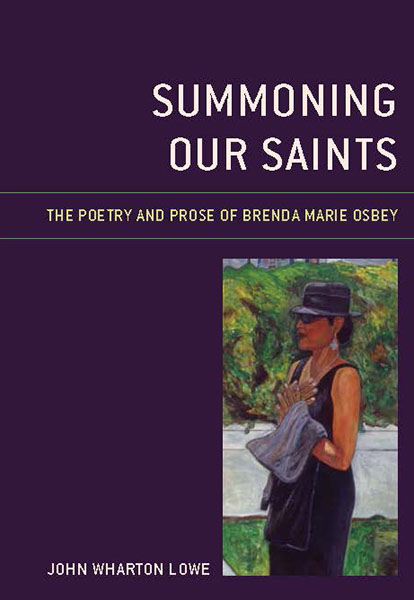 John Lowe’s Summoning Our Saints: The Poetry and Prose of Brenda Marie Osbey (Lexington Books, 2019) celebrates and illuminates the poetry and prose of one of the nation's most notable writers. A native of New Orleans and a former Poet Laureate of Louisiana who served magnificently in that function during the dark days after Hurricane Katrina, Osbey has summoned up a magical, beguiling, sometimes chilling and appalling portrait of the myriad chapters of New Orleans, Southern, and hemispheric history.Her dazzling narratives offer apertures into desire, death and remembrance, often through the voices of neglected and abused citizens.  These essays are punctuated with Osbey's own reflections on her work and bring a long-needed and appreciative critical focus to a great artist, elucidating her contributions to our common cultural heritage.