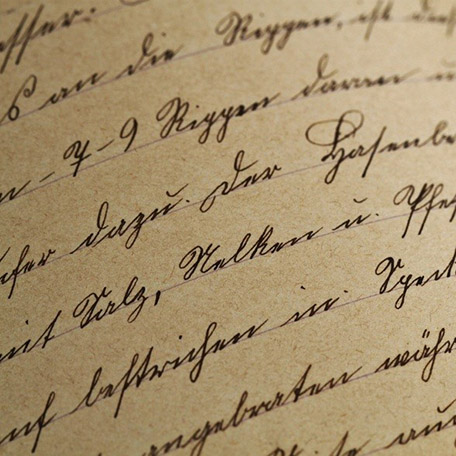 Faculty in Forms and Genres

This area of interest examines theories of form and genre, considering the complex histories of literary forms such as the essay, novel, and lyric, as well as the equally complex histories of theorizing those forms. This area considers forms and genres, not as fixed categories, but as ever evolving clusters of expectations. “Forms and Genres” thus emphasizes process, both the historical processes by which forms and genres evolve and the processes of literary creation. This area includes a focus on writerly craft and composition, reflecting departmental strengths in both Creative Writing and composition and pedagogy. Recent graduate courses in the “Form, Craft, Genre” area include “Contemporary Essays,” “Composition Theory and Pedagogy,” “Lyric Theory,” “Forms and Craft,” “Image Theory and Visual Narrative,” and other seminars in Creative Writing taught by Creative Writing faculty. Graduate students interested in this area also benefit from the many readings given by authors both within our department and without, hosted by the English department, ICE, and the Wilson Center.

ENGL 6800 Topics in Forms and Crafts

ENGL 6860 History of Rhetoric and Textuality

ENGL 6892 Literature in the Archives

Exam areas could include but are not limited to: