Each year, the English Department recognizes excellent writing in English 1101 and 1102 by presenting two Barnett Essay Awards. Named in honor of Donald E. Barnett, who directed the Freshman English Program for many years, the awards consist of cash prizes and publication of the winning essays in the First-Year Writing Guidebook. These awards are supported by the English Department Fund. 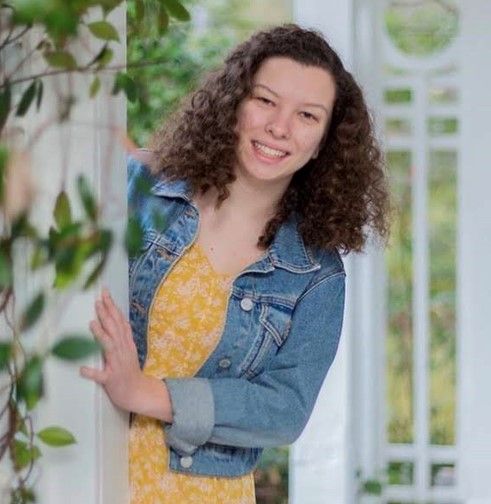 Kate Hodges “Marginalization of Orogene Children in The Fifth Season”

Honorable Mention: Joy Madden “The True Purpose of Religion in The Island of Doctor Moreau” nominated by Nancee Reeves

Honorable Mention: Madison Taylor “The Price of a Penny” nominated by David Ingle

Beginning in 2007, the English Department began recognizing the excellent work being done in ePortfolios for English 1101 and 1102 by presenting the portfolio awards. Named in honor of Michael G. Moran, a former director of FYW who did much to shape and improve the program and who has continued to support it by serving loyally on the First-Year Writing Committee, these awards also consist of cash prizes and publication of selected exhibits from the winning ePortfolios in the First-Year Writing Guide. These awards are supported by the English Department Fund. 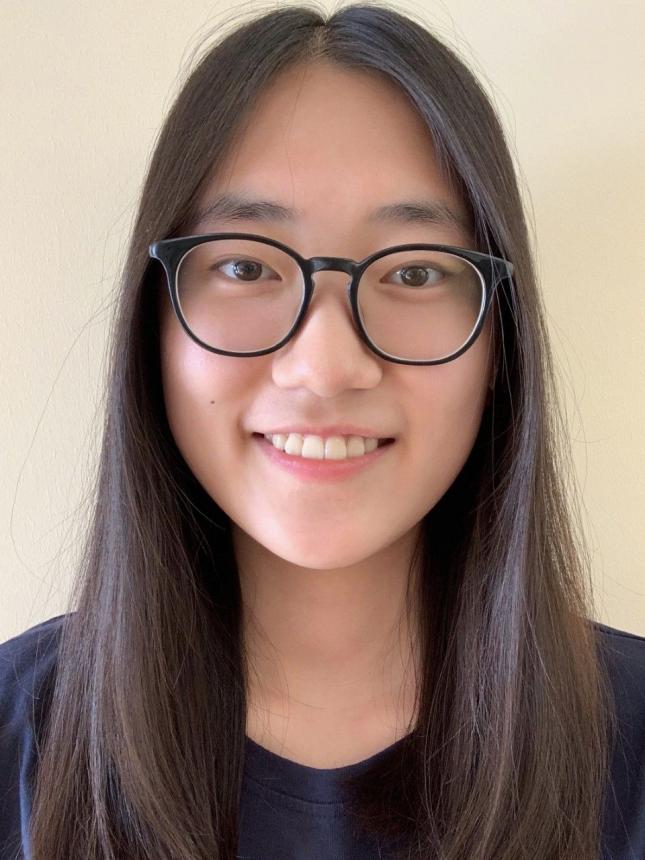 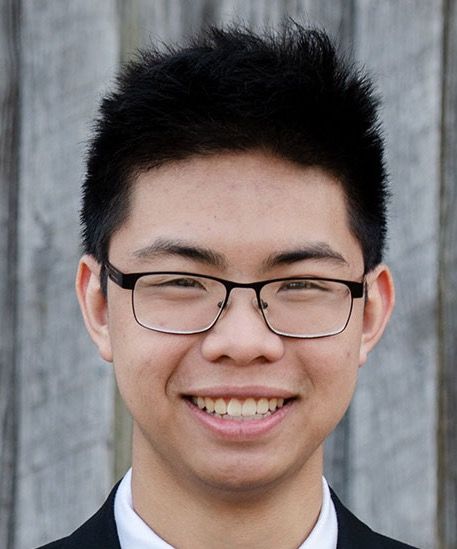 About these awards: The Center for Teaching and Learning administers the Outstanding Teaching Assistant Award, sponsored by the Office of the Vice President for Instruction. This award recognizes the top ten-percent of teaching assistants demonstrating superior teaching skills while serving in the classroom or laboratory.