The University of Georgia’s 40 Under 40 program seeks to highlight the varied personal, professional, and philanthropic accomplishments of UGA graduates under the age of 40. As Meredith Gurley Johnson, executive director of alumni relations, says of the distinguished 40 Under 40 class: “this program demonstrates the far and wide reach of our incredible graduates.” Three of these incredible graduates, Kristin Bernhard, John Ozier, and Ryan Prior, are alumni of the Department of English.

Kristin, John, and Ryan have graciously shared some fond memories of Park Hall. As a department, we celebrate their wonderful accomplishments and applaud the positive impact they make on their communities and the world each day. 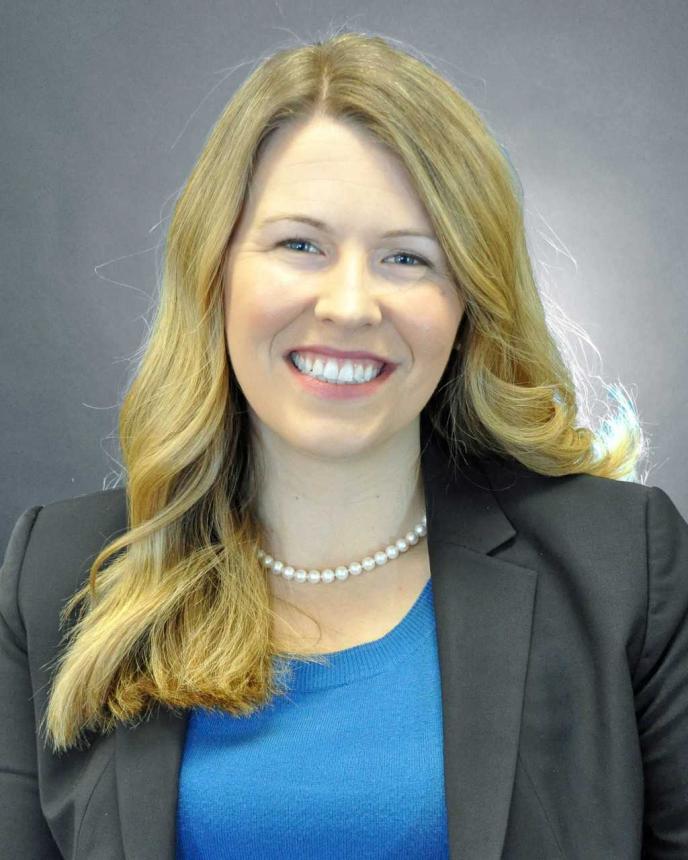 Kristin Bernhard (BA 2012) believes she might have been one of the few students at UGA who graduated with degrees in the majors she declared at her first-year orientation. Bernhard always knew she was going to get degrees in English and history. Bernhard remembers that her time in the English Department was spent learning to think critically, write thoughtfully and read thoroughly under many professors still teaching in the English department today.

She remembers her first college class ever: an honors English class with Dr. Richard Menke, being introduced to "His Girl Friday" and "The Shop Around the Corner" during a fascinating film class with Dr. Elizabeth Kraft, and pondering Balthazar's admonishment to "sigh no more, ladies, sigh no more" in a Shakespeare course with Dr. Fran Teague.

Perhaps her best experience while at UGA was spending the spring semester of her junior year with the UGA @ Oxford program. Bernhard remembers writing more papers during that semester at Oxford than she did in her other 3.5 years on campus! It was a particular honor, she recalls, to be selected as the student speaker at the dedication of the UGA @ Oxford house that semester.

Bernhard’s English classes were fantastic preparation for a career in public policy, where the ability to quickly consume large amounts of research and generate concise, actionable, written policy recommendations is a critical skill. After leaving UGA, Bernhard worked on education policy for two Georgia Governors, before becoming a Deputy Commissioner at the Georgia Department of Early Care and Learning. Bernhard received a law degree along the way, and then after a decade of public service in Georgia, began her current role as the Senior Vice President for Advocacy & Policy at the Ounce of Prevention Fund, a national foundation focused on ensuring that all children in America—particularly those born into poverty—have access to quality early childhood experiences. Bernhard’s time at UGA gave so much to her personally and professionally, she explains, and enabled her to have a career where she is able to help ensure that all children have the same opportunity to access education. 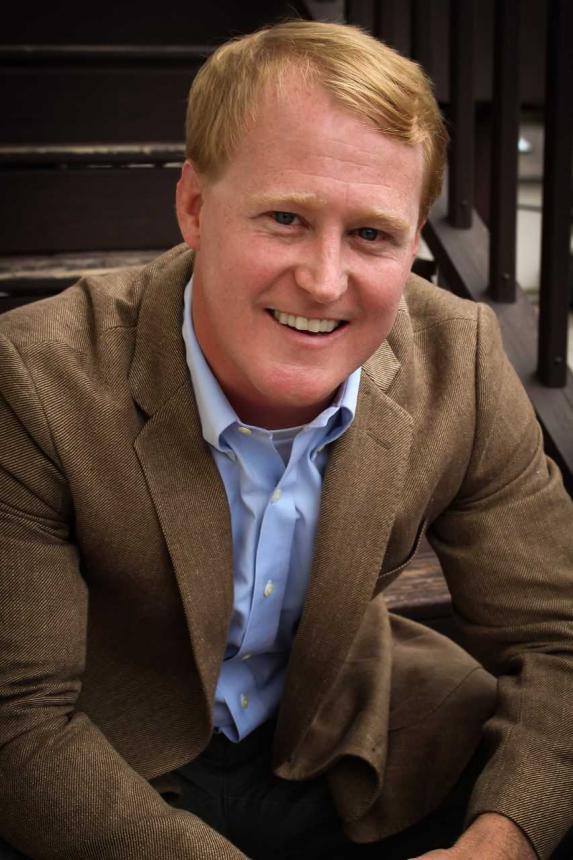 When John enrolled as an English Major at UGA, he said, “I knew if I could learn to read and write really well, I would be able to figure anything out.” That has certainly proved true for John, who recently became the Executive Vice President of Creative at Reservoir Media’s Nashville office.

Ozier has also co-written two #1 songs himself: Lee Brice’s “Hard to Love” and Tyler Farr’s “Whiskey in My Water,” both of which have been certified platinum. In addition to serving as the President of the Nashville Chapter of the Association of Independent Music Publishers, John was also named to Billboard’s Indie Power Players for his role with the AIMP.

He is a CMA member, ACM member, Grammy Awards voting member, and a member of the Leadership Music Class of 2012.  He is on the Oasis Center of Nashville’s Board.  He also serves on Regions Bank’s Advisory Board, as well as the NMPA’s Advisory Committee for the Music Licensing Committee. He was voted 40 Under 40 for both the University of Georgia and the Nashville Business Journal. 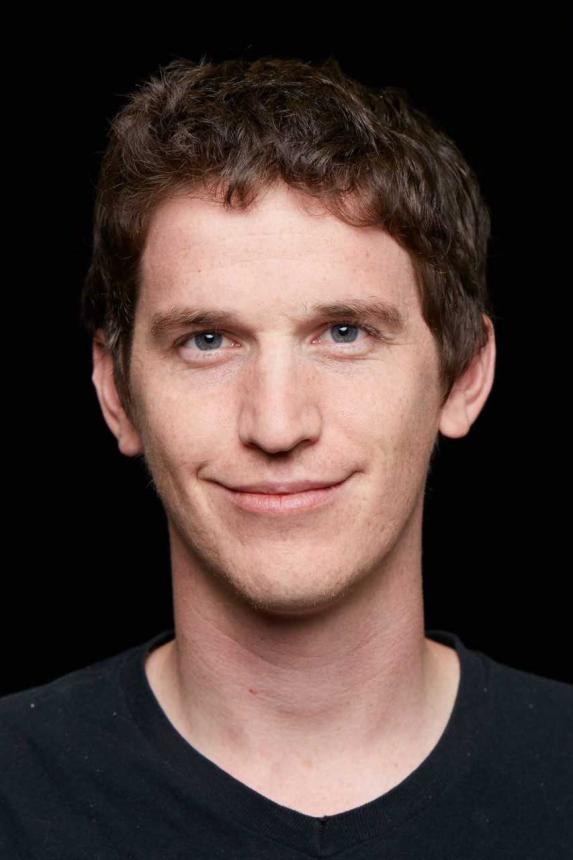 Ryan works as a writer for CNN, where two of his favorite recent stories have included profiling 2014 Nobel Peace Prize Laureate Kailash Satyarthi as well as Stephanie Land, whose memoir Maid (2019) recently premiered at #3 on the New York Times bestseller list. Prior has been at CNN for four years, holding a number of different positions in control rooms, studios, newsrooms, and producing in the field. In his current role, Prior usually writes at least one story a day for CNN.com. Many of the pieces he is currently writing are political in nature, which enables him to combine his English and international affairs degrees.

In between graduating from college and starting at CNN, Prior co-directed, produced, and wrote a feature-length documentary called Forgotten Plague which screened around the world and is available on Amazon Prime. As an outgrowth of the film, Prior now serves on the Board of Directors of the #ME Action Network, where he coordinates a medical fellowship program and helps build partnerships with the US Congress and the CDC.

As an English major, Prior loved taking literary theory with Dr. Richard Menke, which he says helped solidify his philosophical worldview. Dr. Cody Marrs’s “American Renaissance” course was also a favorite, and papers he wrote in that course about Thoreau’s “Civil Disobedience” heavily informed his documentary and the ongoing social activism he does as a result of the film. Dr. Frederic Dolezal’s “Film as Literature” course also had obvious direct implications for the work he did after graduation. Finally, Prior says, as he covers white supremacists and the rise of neo-Nazis for CNN, he often recalls Dr. Adam Parkes’s “20th Century British Novel” course, which included works by Christopher Isherwood that interrogated the emerging Nazi mindset of the 1930s.