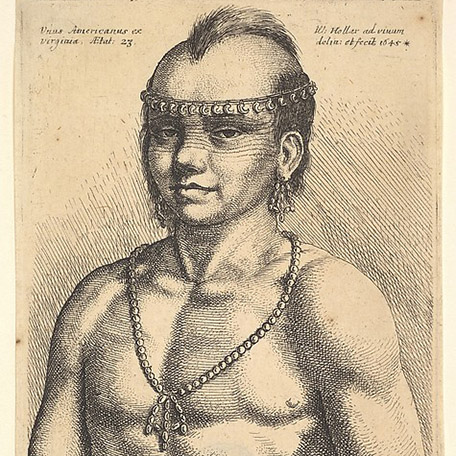 Faculty in Theories of Cultural Representation

Many faculty and students in our graduate program focus upon the intersections among bodies, minds, and cultural representations, both as part of historical, textual, and rhetorical scholarship and as programs of study within their own right. We are particularly interested in how cultures and individuals represent themselves to themselves and to others, how cultures appropriate language and literatures, and how language can construct personhood. Professors regularly teach feminist theory courses that are also informed by critical race studies, as well as theory courses that explore the intersections of biography, nationhood, and religion, and that historicize and contextualize the human body, considering health, disability, gender, sexuality, race and other identity categories. Recent seminars in the department that foreground critical and cultural theories in these contexts include “Triangulating Transatlanticism,” “Disability, Health, and the Early Modern Body,” “Issues in Feminist Theory,” “Critical Theory,” “The Posthuman: Rhetorics of the UnDead,” “Postcolonial Literature and Theory,” “Rewritten Shakespeare,” and “Media Theory.”

ENGL 6830 Topics in Criticism and Theory

ENGL 6836 Writing about Health and Medicine

ENGL 8850 Seminar in Criticism and Theory

Areas of examination could include but are not limited to: