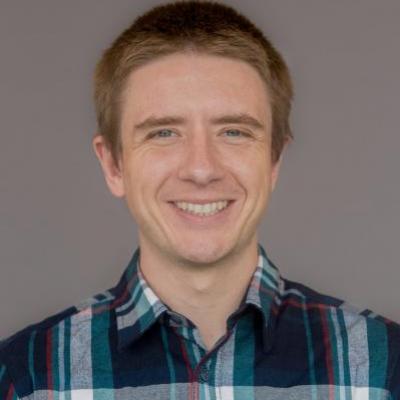 Dr. Alexander Fyfe received his Ph.D. in Comparative Literature and African Studies from the Pennsylvania State University in 2019. Prior to joining UGA, he taught at the American University of Beirut and the University of Edinburgh. While his primary focus is modern African literatures, he also teaches in the areas of postcolonial literatures, world literature, and critical theory.

Dr. Fyfe's research is concerned with the relations between politics and literary form in modern African literatures. His current book project argues that African writers have consistently used literature as a kind of decolonial practice. Writers such as diverse as Gabriel Okara, Bessie Head, Susan Kiguli, and Chwayita Ngamlana use a wide variety of literary forms to articulate new and politically expedient modes of existence, beyond the constraints of coloniality. In addition to his published articles, he has edited special issues of African identities and, with Rosemary Jolly, The Cambridge Journal of Postcolonial Literary Inquiry. An essay volume entitled African Literatures as World Literatures, co-edited with Madhu Krishnan, will appear in October 2022 with Bloomsbury Academic Publishing. 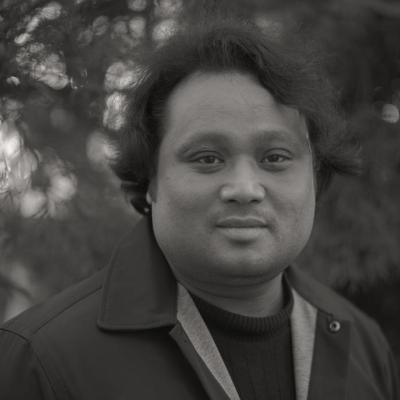 Director of the Creative Writing Program

Aruni Kashyap is a writer and translator. He is the author of His Father’s Disease: Stories and the novel The House With a Thousand Stories. Along with editing a collection of stories called How to Tell the Story of an Insurgency, he has also translated two novels from Assamese to English, published by Zubaan Books and Penguin Random House. Winner of the Faculty Research Grants in the Humanities and Arts Program 2022, Arts Lab Faculty Fellowship 2022 from the Willson Center for Humanities & Arts, and the Charles Wallace India Trust Scholarship for Creative Writing to the University of Edinburgh, his poetry collection, There is No Good Time for Bad News was nominated for the 58th Georgia Author of the Year Awards 2022, was a finalist for the Marsh Hawk Press Poetry Prize and Four Way Books Levis Award in Poetry. His short stories, poems, and essays have appeared in Catapult, Bitch Media, The Boston Review, Electric Literature, The Oxford Anthology of Writings from Northeast, The Kenyon Review, The New York Times, The Guardian UK, and others. He also writes in Assamese and is the author of a novel called Noikhon Etia Duroit, and three novellas.  In 2020, he served as one of the jury members of the JCB Prize for Literature. 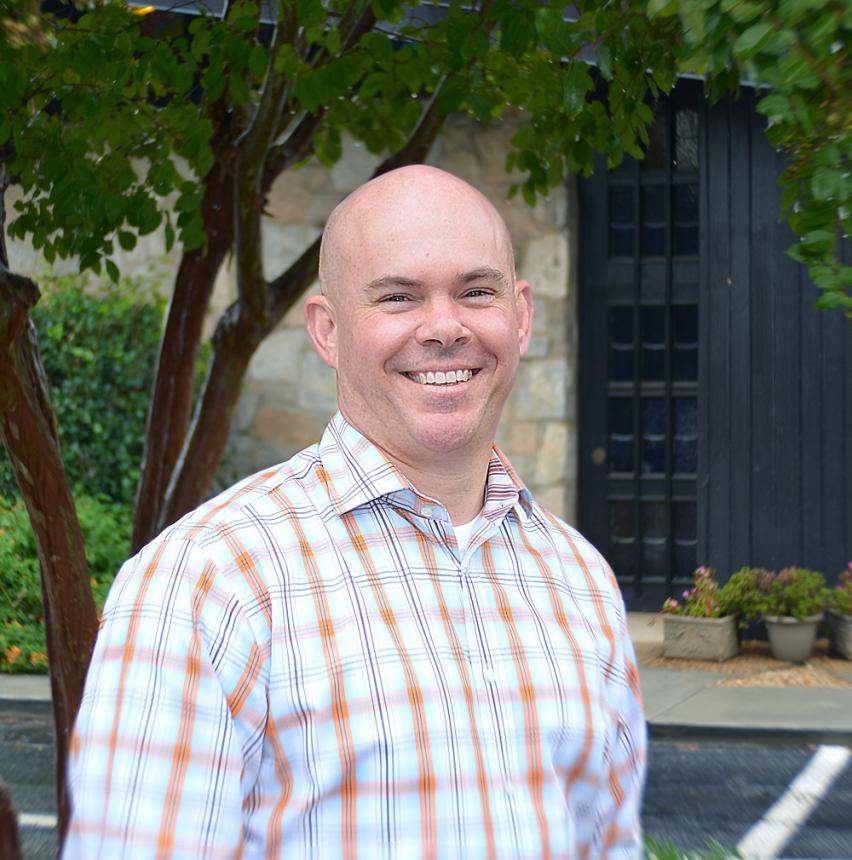 Director of UGA at Oxford 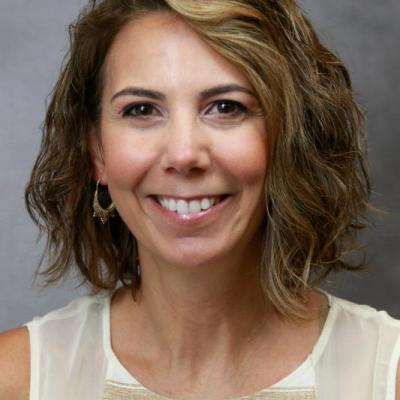 Esra Mirze Santesso received her B.A. from Bogazici University in Istanbul, Turkey, and her Ph.D. from the University of Nevada. She specializes in postcolonial theory and literature with an emphasis on diasporic and immigrant narratives. Her book, Disorientation: Muslim Identity in Contemporary Anglophone Literature (Palgrave Macmillan, 2013) investigates the extent to which the questions and theories of postcolonial identity can be applied to Muslim subjects living in the West. Her book project was supported by a research grant awarded by the Willson Center for Humanities and Arts. She is the co-editor of Islam and Postcolonial Literature (Routledge, 2017), which complicate the representation of the Muslim by acknowledging religion as a significant and complex component of postcolonial identity.

Her articles have appeared in numerous edited collections, and in journals such as Journal of Religion and Literature, Critical Muslim, Postcolonial Interventions, Recherche Littéraire / Literary Research, The Comparatist, and Postcolonial Text. Her interview with Orhan Pamuk was published in PMLA.

She teaches a variety of courses in postcolonial studies. One of her graduate seminars (ENGL 6695: Religion and Postcolonial Literature) received a Curriculum Internationalization Grant from UGA in 2012, which allowed her to organize a trip to Al-Farooq Mesjid to talk about the experiences of Muslim minorities living in metro Atlanta. Her other graduate seminar (ENGL 6685: Human Rights and Postcolonial Literature) included a trip to the Carter Center and the National Center for Civil and Human Rights in Atlanta.