Associate Professor, specializes in Indigenous literatures and film. Her teaching and research interests include Native and Multiethnic literature and film, gender studies, and LGBT2SQ+ literature. She is the author of Activism and the American Novel:  Religion and Resistance in Fiction by Women of Color (University of Virginia Press) and has published essays on literature and film in The Oxford Handbook of Indigenous American Literatures, American Indian Quarterly, Studies in American Indian Literatures, African American Review, and other journals.  Recent essays include "Centering Two-Spirit and Indigiqueer Futurisms" forthcoming in The Routledge Handbook of CoFuturisms (2022), “The Potential (and Pitfalls) of Activist Filmmaking: Indigenous Women’s Activism in The Spirit of Annie Mae,” Visualities: Perspectives on Contemporary American Indian Film and Art, Volume II (2019), and “Performing Cherokee Masculinity in The Doe Boy,” Race and Cultural Practice in Popular Culture (2019).

Professor Romero is currently writing a book (under contract with the University of Nebraska Press) that explores the complex relationship between Indigenous North American cinema and popular Hollywood genres.  Fascinatingly, genres that been especially egregious in disseminating destructive stereotypes about Indigenous peoples (like horror, science fiction, animation, Westerns, and sport movies) have been appropriated by Indigenous North American filmmakers for Native ends.  This book argues that Indigenous North American filmmakers strategically mobilize narrative and visual tropes from popular genre films to prompt viewers critically to examine not only cinema stereotypes, but also our understandings of nationhood, justice, and environmental sustainability. 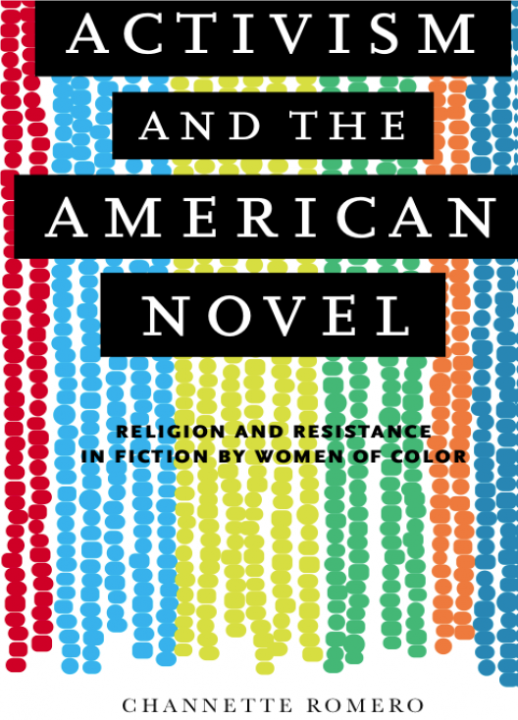